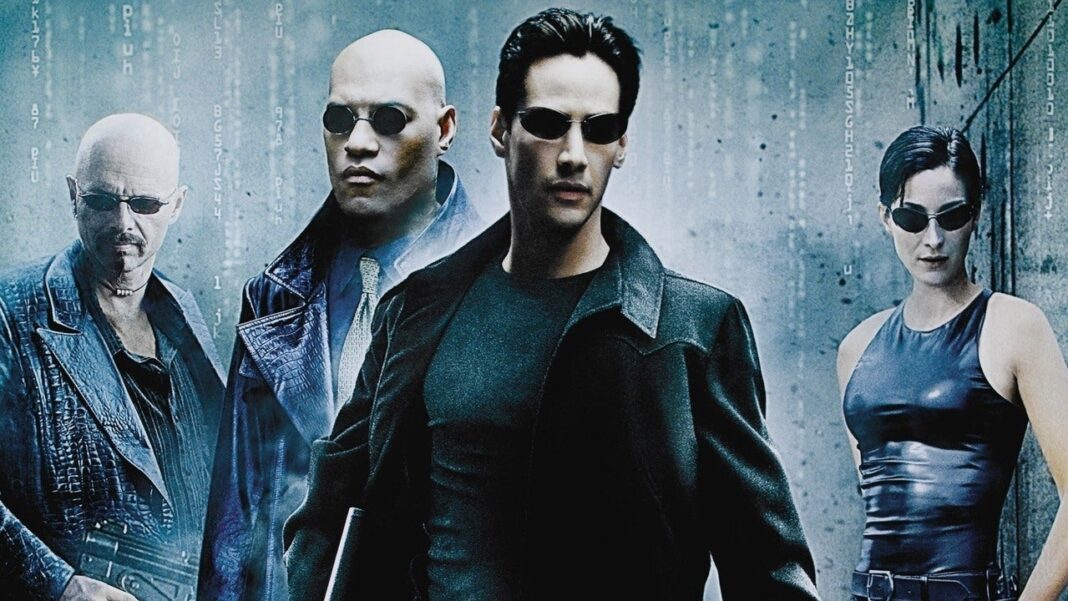 According to a new leak, the title of The Matrix 4 is The Matrix Resurrections. As reported by Yahoo, the title comes from a gift sent to a hairstylist in The Matrix 4, which was a trench coat with the iconic digital rain from The Matrix. The hairstylist shared the giveaway in a now-deleted Instagram post, but it was saved by people like YouTuber NeoMatrixology.

Next to the trench coat was a letter that read: “… during these extraordinary moments in the making of Matrix Resurrections. Additionally, parts of the digital rain on the trench coat also seem to distinguish the word resurrections. The hairstylist mentioned that the gift came from “directors” Lana Wachowski and James McTeigue. However, McTeigue is only listed as a producer on IMDB. While it’s important to take these leaks with a grain of salt, the hairstylist in question is actually listed as the main hairstylist in Matrix 4: Germany. Matrix 4, or perhaps the resurrections of the matrix, hits theaters and on HBO Max on December 22, 2021. While Laurence Fishburne said he won’t be returning as Morpheus, Keanu Reeves and Carrie-Anne Moss will reprise their roles as Neo and Trinity, respectively.