No, Konami has not closed its games division 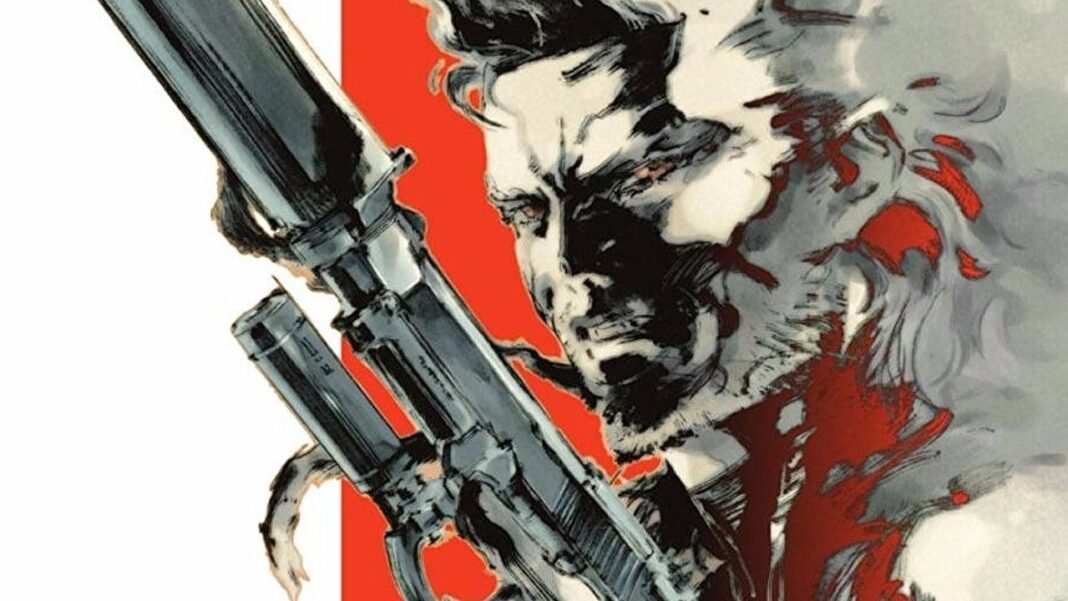 Konami provided more clarity on the future of its gaming division after announcing the disbandment of its production divisions. According to a spokesperson for the company, the decision was made to allow more agile development of the games. Production departments, which develop the games [sic]. “

With this aspect of oversight now removed, the hope is apparently that the company will be able to play games more efficiently: “Production departments will report directly to senior management, allowing them to respond quickly to the market.” explains the spokesperson.

Konami has announced an internal restructuring in which three production divisions will be dissolved – but has denied that it stopped production of games after fans and the media started speculating about the move.

The story began in a announcement to investors of, among other things, organizational restructuring. An article on the Konami Digital Entertainment website explained that it would dissolve production divisions 1, 2 and 3, “to meet the rapid market around us.” With production divisions previously representing the company’s game development hub, some thought this meant the company’s game production was shut down as a whole.

However, in a statement to IGN, a Konami representative wrote: “The announcement refers to an internal restructuring, with the consolidation of the production divisions. We have not “closed” our video game division. “Although Konami has not commented further, the same announcement shows that several executives who previously ran production divisions now only run separate production departments. Depending on the mention of consolidation in the statement, the development work of old divisions may be integrated into larger departments.

Konami, which was once an integral part of the game development and publishing landscape, has grown quieter in the field in recent years, which is part of the reason why many have come to the conclusion that Konami is moving away. of game production. The company is currently actively develop PES 2022 for next-gen consoles, and established a western game publishing division last year.