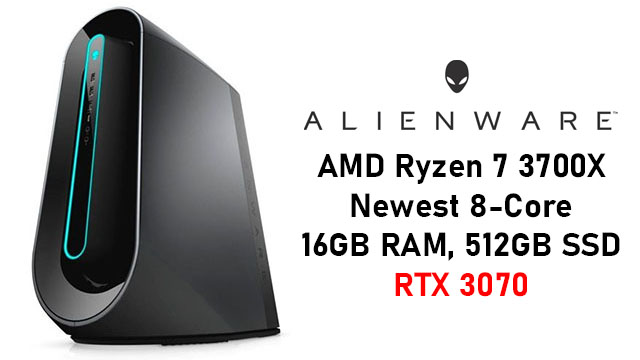 Today there are two great deals on Dell Gaming PCs and Alienware RTX 30. Dell usually has a price premium over the more obscure brands you’ll find on Amazon or Newegg, but these two deals are an exception. Get a Dell G5 RTX 3060 Ti PC for just $ 1,440 or upgrade to an Alienware RTX 3070 Gaming PC for $ 1,530. Alienware is also offering RTX 30 series gaming laptops for pre-order, including 15 “and 17” models.

This particular setup is Alienware’s cheapest RTX 30 series gaming PC, which comes as a surprise since it doesn’t even have an RTX 3060 Ti video card. This model features the superior RTX 3070 video card and is cheaper than any Alienware RTX 3060 Ti gaming PC currently available on the site. The RTX 3070 is on the same level as the RTX 2080 Ti. 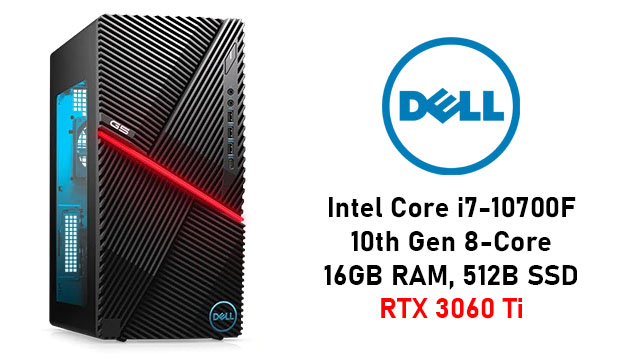 Here’s another RTX 30 series PC that outperforms its competition in price, but this time it’s a Dell G5, not Alienware. The Dell G5 chassis is very compact and this model even includes a clear side glass with internal lighting. The RTX 3060 Ti is more powerful than an RTX 2080 SUPER and its performance is surprisingly close to that of the RTX 3070.

The new Alienware RTX 30 series laptops are up for preorder and shipping this month. These are the best Alienware laptops to date. They come standard with the latest 10 generation Intel Core i7 processor and 15 “or 17″ 300Hz displays. You can also upgrade to 4K OLED for a very reasonable price.