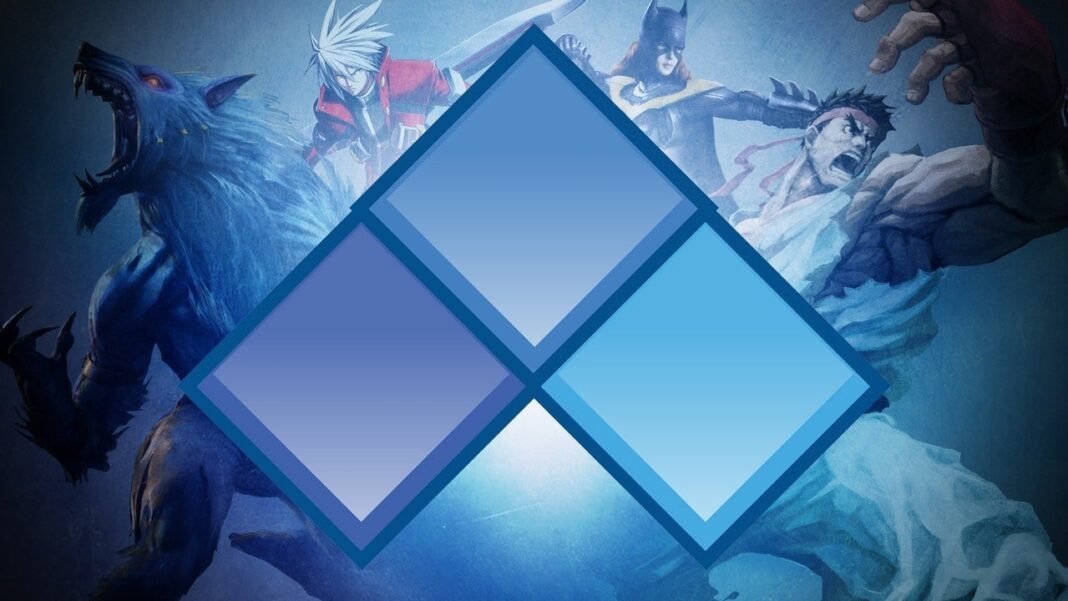 Nintendo has made a statement regarding Sony’s acquisition of the Evolution Championship Series. “Nintendo has enjoyed engaging with fans in past Evo tournaments and wishes the show’s organizers the best with their new business. We will continue to evaluate Evo and other opportunities as we plan for future Super Smash Bros. tournament activities. online and offline. A Nintendo spokesperson said.

Sony has announced that it has acquired the Evolution Championship Series, better known as Evo, the world’s largest fighting games tournament.

Sony Interactive Entertainment and RTS, an esports company of Endeavor, have acquired the “assets and properties” of the Evo series. The purchase means that future Evo events are indeed Sony Playstation events in partnership with RTS.

Evo co-founders Tony and Tom Cannon will remain at Evo as key advisors and Sony took the opportunity to announce the 2021 dates for Evo Online.This year’s Evo event will run digitally August 6-8, and then August 13-15. Events will include Tekken 7, Street Fighter 5: Champion Edition, Mortal Kombat 11 Ultimate, and Guilty Gear – Strive -. Details on online qualifiers will be shared in the coming weeks.

As with the other games. Mark Julio, Evo Business Developer, says “Evo is still open to all platforms” and that PlayStation and RTS allow Julio’s team to work with their community to support fighting games in their own. together. While that doesn’t concretely answer the question of whether games from first-party developers like Super Smash Bros. from Nintendo will appear at future events.

Also very important to note. @EVO is always open to all platforms. The PlayStation and RTS teams allow us to continue working with our community to support fighting games. https://t.co/NKMQUSvkfj

“Today we are delighted to announce the next chapter in the history of PlayStation and Evo, the world’s largest and oldest fighting games tournament,” Sony said in a blog post detailing the acquisition.

“For PlayStation, today’s announcement marks an exciting step in our journey to nurture the growth of the fighting games and esports community, and broadly support competitive gamers on our consoles,” said PlayStation. “Fighting games are extremely popular on PlayStation consoles, with gamers recording over 1.1 billion hours of gameplay in 2020 alone.”

Sony has said it will “break down barriers” for players so that they can compete at all levels of the sport and reaffirmed its commitment to create a “safe and inclusive environment for players”. Playstation linked to Message from Evo on promoting a safe community.The 2020 Evo Online event was canceled following allegations of abuse against Evo organizer Joey Cueller. NetherRealm and Capcom have pulled out of the 2020 event in solidarity with members of the fighting game community who have spoken out against abuse. This in turn is part of a larger scandal that threatened to engulf the entire community.

Matt TM Kim is the editor-in-chief of IGN.