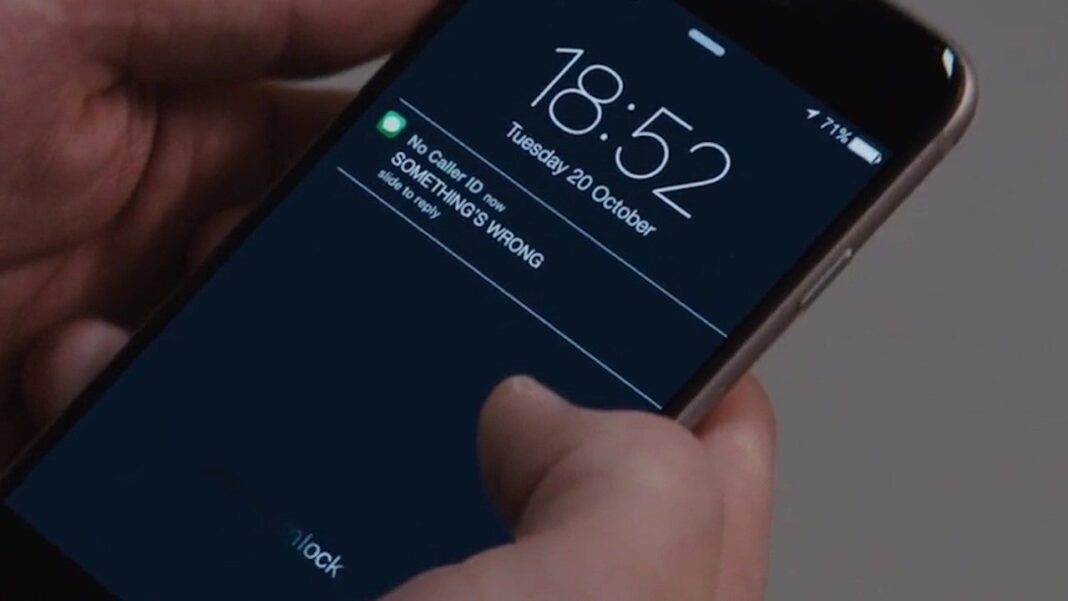 European police arrested nearly 80 people in a massive operation that resulted in the shutdown of an encrypted telephone network used “almost exclusively” by organized criminal groups.
The Guardian reports that Belgian, Dutch and French police made significant progress in their tactical plans to crack down on organized crime on Tuesday, as law enforcement “carried out hundreds of raids” after successfully hacking the Sky ECC network , said an encrypted messaging service is being used by some criminals to plot drug sales and murders.

Investigators were able to look “over the shoulders” of suspects after breaking encryption and intercepting messages on the network, which the Paris prosecutor said appeared to be “almost exclusively used by high profile criminals” for one. subscription price of “up to € 2,000 per line and for six months.” Information gleaned from the investigation made it possible “to initiate proceedings relating to large-scale drug operations and attacks on persons”.In a major victory against organized crime, justice officials in France were reportedly able to identify around 2,000 Sky ECC users after they hacked the communications network. In the Netherlands, police were deployed to search 75 houses and ended up arresting 30 people and recovering 28 weapons in Rotterdam. While police in Belgium raided around 200 homes, it resulted in the arrest of at least 48 people and the confiscation of around 185 devices with Sky ECC encryption.

According to the report, Sky ECC issued a statement denying that its network had been hacked, although the company claimed that “bogus devices” on the cellular network that were purchased through “unauthorized channels” could have compromised data. by a phishing application. The company further claimed that it had “not been contacted by any investigative authority” and that it had “a strict zero tolerance policy which prohibits any criminal activity on its platforms.”

Euronews revealed authorities managed to intercept “hundreds of millions of messages” on the encrypted messaging platform during its two-year investigation, with Belgian authorities describing the recent operation as “one of the most significant” never organized on their soil. Sky ECC end-to-end encrypted service would be installed on 171,000 phones worldwide, primarily in Europe, North America, parts of Central America and Latin America (primarily Colombia), and the Middle East .In other tech-related news, a group of researchers found that voice assistant programs like Siri can be hacked with ultrasonic sound waves that are not detected by human ears – but you probably won’t have to worry too much about it as the environment required to make this possible is said to be very specific and unlikely to be found in life daily.