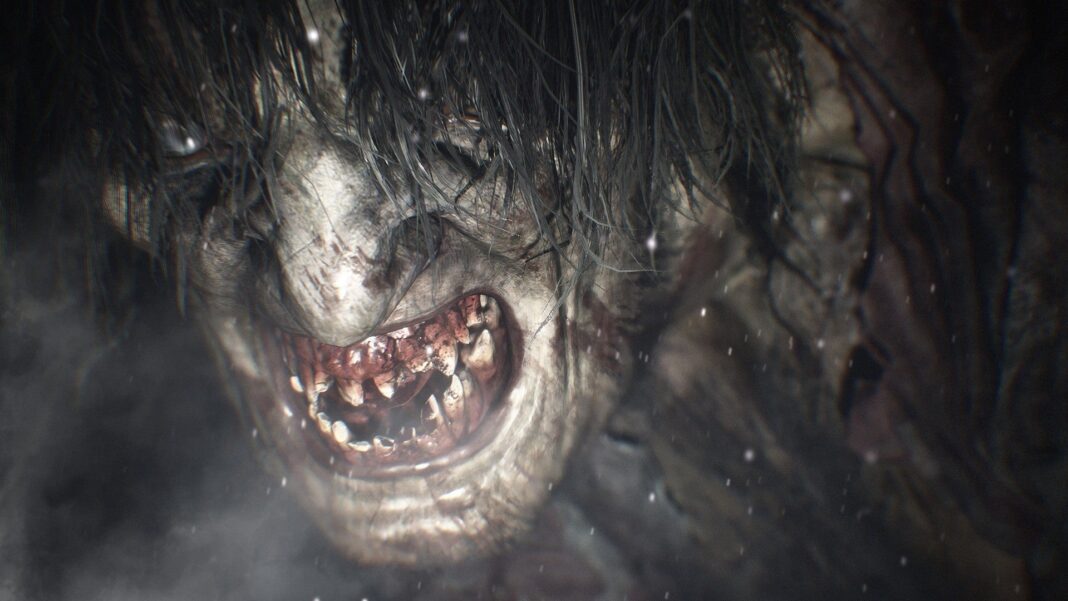 The system requirements for the PC have been revealed for Resident Evil Village, as well as the dates for the Re: Verse Multiplayer Open Beta, which kicks off April 7. the game’s Japanese pre-order page. Gamers will need 8GB of memory and a 4GB VRAM GPU like the GTX 1050 TI to run the game at minimum specs. Specifications state that gaming at 1080p at 60 FPS will not be possible if gamers check the “Performance Focus” setting.

Capcom says 16GB of RAM is needed for the recommended experience, as well as a GTX 1070 for 1080p 60 FPS gameplay with the “Focus on Screen Quality” setting checked. Naturally, players who want to enable ray tracing will need a compatible card. RTX 3070 owners, for example, will be able to achieve 4K 60 FPS gameplay. You can see the full specs in the tweet below:

In addition to the system requirements, Capcom revealed the Open beta testing dates for Re: Verse, the multiplayer component of Resident Evil: Village where players can play as fan favorite characters and biological weapons. The beta test will be available on PlayStation 4, PlayStation 4 Pro, Xbox One, Xbox One X and PC via Steam from April 7, 2021. Next-generation gamers will be able to play the Xbox One / PS4 version of the game on their consoles.

Resident Evil Village will launch on May 7, 2021. Capcom recently warned fans of fraudulent emails offering early access to the game.