STALKER 2 supports 4K and Ray Tracing, will be available on Xbox Game Pass on day one 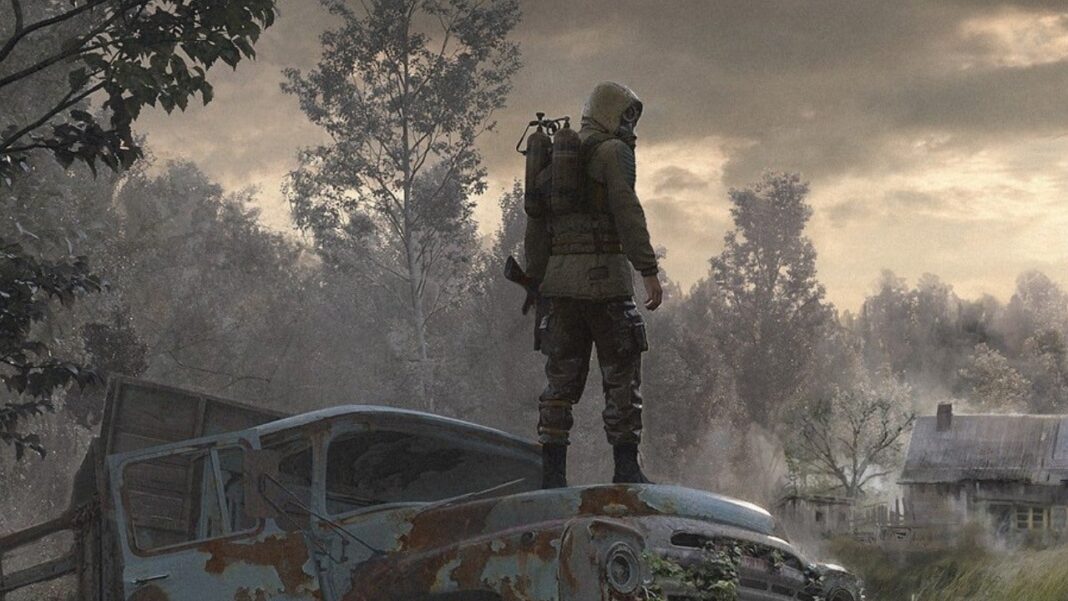 In addition, the studio detailed the current game progress. “We are progressing smoothly, including the Xbox Series X | S releases as well. The goal is to deliver the highest quality product possible across all platforms. for which it is advertised. 4K resolution (X series), we are happy to see how STALKER 2 promises to be the ultimate experience we originally promised. “Based on the in-engine trailer released in December of last year, it seemed pretty much guaranteed that STALKER 2 would push the graphics limits. It’s good to now have the guarantee that ray tracing will be available in all formats, and 4K on Xbox Series X and PC.

Finally, the post also revealed that the protagonist of STALKER 2 is codenamed Skif. Although nothing more has been revealed about Skif, GSC promises that “Its actions will shape the next great chapter in the history of the Zone”.

Little is known about STALKER 2, but you can check out the first screenshot and the original Xbox Announcement, as well as the way the studio boss announced STALKER 2 without consulting anyone.