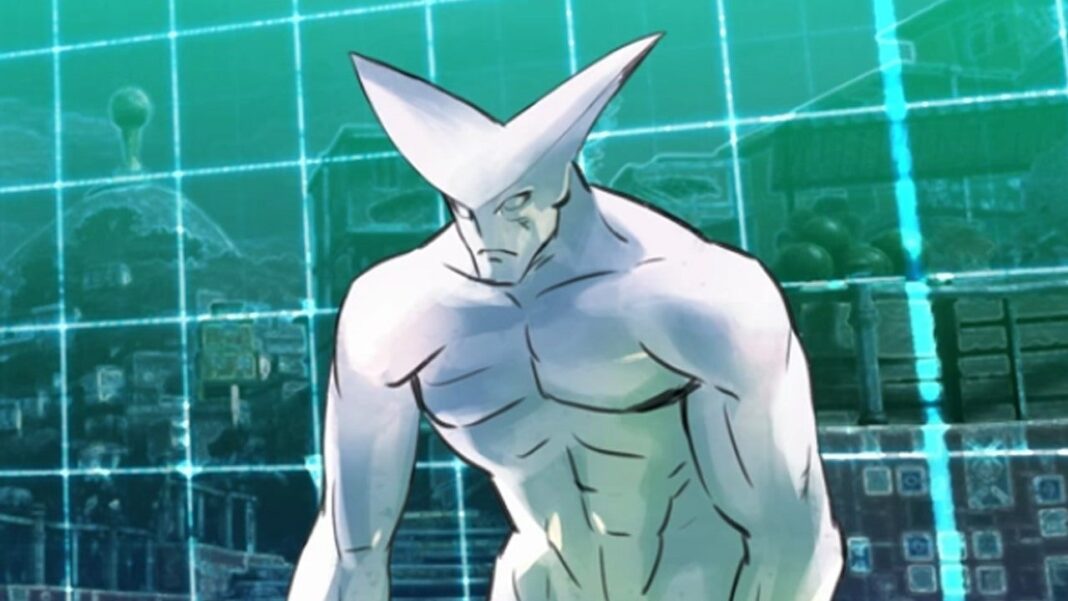 Twitch accidentally leaked a new Street Fighter V character called Eleven via email sent to users – Eleven is the latest character to be added in the final season of SF5 content. AllGamesDelta on Twitter, an email recaping the events of the week ahead on Twitch contains blurb on the Street Fighter V winter update, which is scheduled to take place on Thursday. The blurb says it will feature “an exclusive look at the new character, Eleven.”

It’s Eleven, the precursor of the Twelve of Street Fighter III https://t.co/SG0EABqd79 pic.twitter.com/PreEJ8NDPp

This almost confirms that Eleven will be the next character added to Street Fighter V in Season 5. According to Capcom gaming roadmapEleven can be expected to land in fall 2021, following new characters Dan, Rose, Oro, and Akira Kazama from rival schools.

Have you played Street Fighter V?