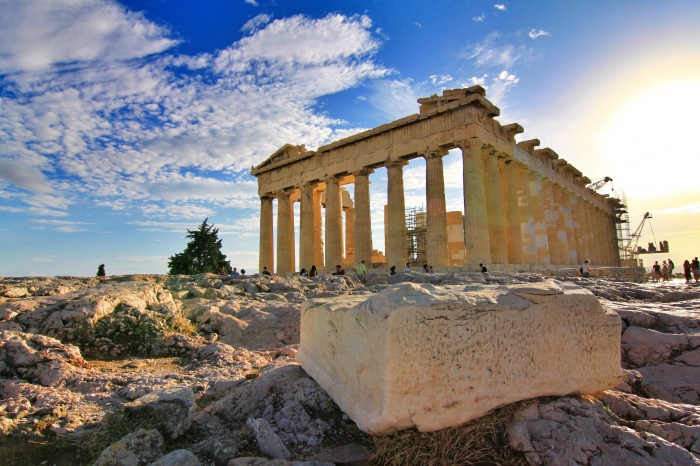 Wizz Air Abu Dhabi has confirmed that Athens will be its inaugural destination, with flights from Abu Dhabi International Airport starting on January 15th.

Flights will operate on Mondays and Fridays.

The airline will also start flights from Abu Dhabi to Thessaloniki, commencing on February 4th and departing on Thursdays and Sundays.

Kees Van Schaick, managing director of Wizz Air Abu Dhabi, said: “Our network from Abu Dhabi will expand rapidly as destinations on our planned network are added to the ‘green countries’ list.

“Thanks to the support of the government and our local business partners in Abu Dhabi, we are fully prepared.

“We look forward to building a new travel segment in this important market.”

Flights to these cities will launch as each destination joins the ‘green countries’ list.

Further destinations will launch as the airline adds to its Abu Dhabi-based fleet over the coming months.

With a fleet comprised of brand-new Airbus A321neo aircraft, the airline will have the lowest environmental footprint among its competitors in the region.

Abu Dhabi itself reopened its borders to international travellers last week as the emirate seeks to rebuild its tourism sector in the wake of the Covid-19 shutdown.