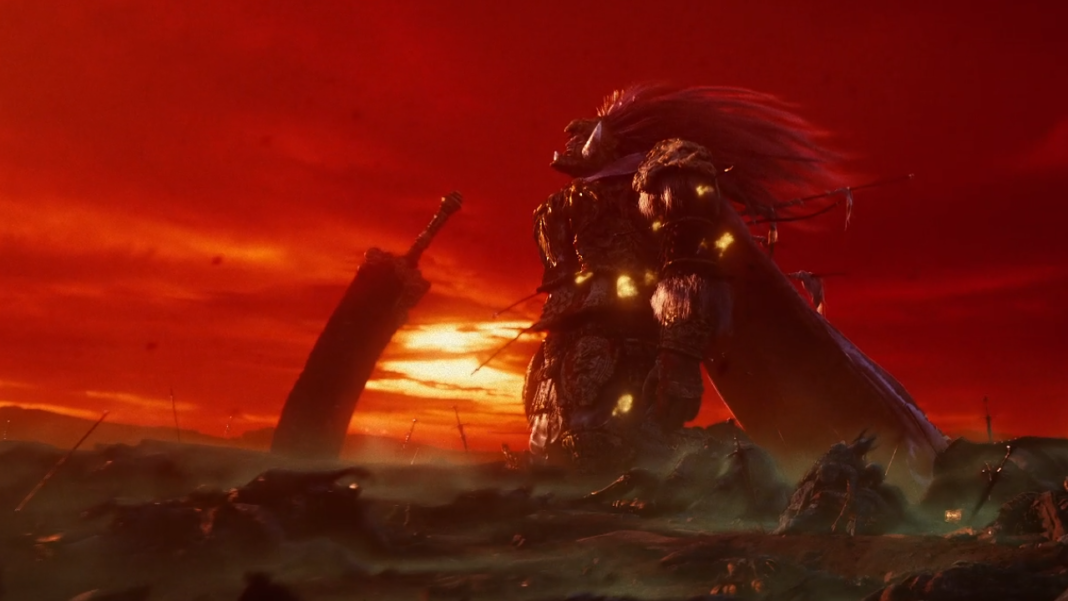 After rumors that Elden ring will be shown at an Xbox event this month, Aaron Greenberg, Xbox Marketing Director, said there was “nothing coming up” regarding Xbox events that “would feature game announcements or world premieres like this. ” Greenberg commented on Twitter while dismissing reports calling for a new trailer for Elden Ring – the highly anticipated collaboration between From Software and George RR Martin – would be presented at a Microsoft event on March 23.

Fans are clamoring for more information on Elden Ring to follow up on the tantalizing clip shown at E3 2019. “Just to set expectations: it’s not happening,” Greenberg said, before going on to explain that, although “there are always things we do” there are no upcoming events that would feature “world premieres” or announcements of games of a similar caliber.

Just to set expectations: this is not happening. There are still things we have in the works, but nothing coming up that could feature game announcements or world premieres like this. https://t.co/nO868SCbpZ

This suggests that we won’t see a “big” Microsoft reveal event for some time. Microsoft reporter Paul thurrott previously claimed that an Xbox event would take place on March 23.

Rumors about Elden Ring have also been spinning recently, with Bloomberg reporter Jason Schreier recently. Tweeter “There is strong evidence to show that the game will be shown relatively soon.” GamesBeat’s Jeff Grubb also said on a recent podcast that we could potentially see more of the game by the end of March.

In other Elden Ring news, here is an article covering the game’s wild subreddit, which has dealt with the lack of information in several interesting ways. Xbox Head Phil Spencer said in November 2020 that he played the game “quite a bit”, calling it Miyazaki’s “most ambitious” project to date.