A terrifying school awaits you in Little Nightmares II

The long awaited horror adventure game Little Nightmares II is finally here. We’re excited to bring a new story to the world of Little Nightmares. Here’s a quick look at what to expect in the game.

It’s time to go back to school

You will have to pass through a terrifying school on your journey to the Signal Tower. Unfortunately, the students are not good boys and girls. In these hallways are terrifying students who want nothing more than to intimidate Mono. You can defend yourself when it’s “Mono” a mano but they can easily invade you.

It’s not just the bullies you need to worry about. A terrifying teacher will also try to stop Mono. Make too much noise and you’ll end up with something worse than detention. She will try to grab Mono so get ready to run and hide. Its long neck allows it to find you in the places you least expect, so be careful!

What are these mysterious televisions?

There are a lot of TVs in the Pale Town that Mono encounters. For some strange reason, every time Mono touches the TV it is transported to another area. Do these TVs have something to do with The Transmission and the Mysterious Man? 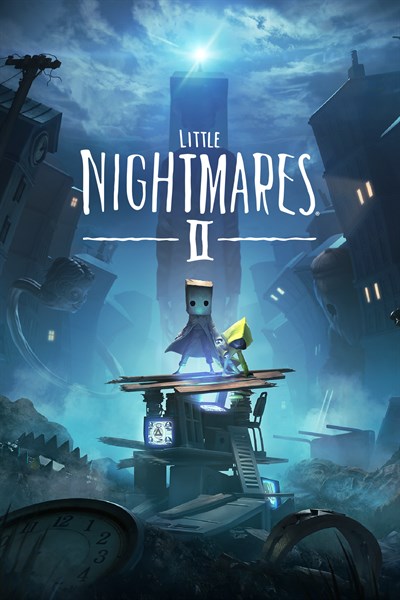 Return to a charming horror world in Little Nightmares II, a thriller adventure game in which you play as Mono, a young boy trapped in a world warped by the buzzing transmission from a distant tower. With Six, the girl in the yellow raincoat, as a guide, Mono sets out to uncover the dark secrets of Signal Tower. Their journey will not be easy; Mono and Six will face a host of new threats from the terrible residents of this world. Do you dare to face this collection of new little nightmares?