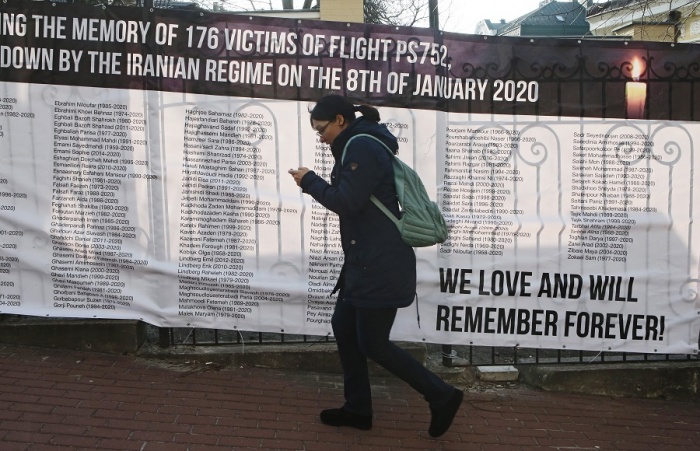 This comes despite the number of flights plummeting due to the pandemic.

Dutch aviation consultancy To70 found that 299 people were killed in commercial crashes worldwide last year, rising from 257 in 2019.

According to a statement released by To70, the figures include all deaths from large passenger aircraft accidents – including acts of unlawful interference, like the shooting down of aircraft.

The figures for 2020 include the shooting down of a Ukraine International Airlines flight by Iranian armed forces last January.

It also includes the deaths of 98 people in May when a Pakistan International Airlines (PIA) flight crashed in the city of Karachi.

An initial report blamed “human error” for the accident.

To70 found that the number of accidents fell to 40 from a total of 86 the previous year.

Only five of those 40 accidents proved fatal.

“While the accident rate for 2020 remains low, the circumstances around a number of the accidents is cause for concern,” To70 said.

“Three of the five fatal accidents in 2020 and several of the non-fatal ones relate to aeroplanes that left the paved surface of the runway; runway excursions.

“Following the trend of other runway excursions these events have been contributed to by events leading up to the final approach and landing.

“The Turkish accident in February and the Indian one in August both occurred in heavy rain.

“The latter also, reportedly, landed with a strong tailwind.

“The accident in Pakistan in May followed an initial hard landing and go-around that appears to have damaged the engines, resulting in the undershoot on the subsequent approach.”

That is a rate of one fatal accident every 3.7 million flights.

Share
Facebook
Twitter
Pinterest
WhatsApp
Previous article
Nancy Pelosi narrowly re-elected to the House
Next article
Phil Spencer: Xbox is working as hard as it can to meet demand for the X / S Series
- Advertisement -