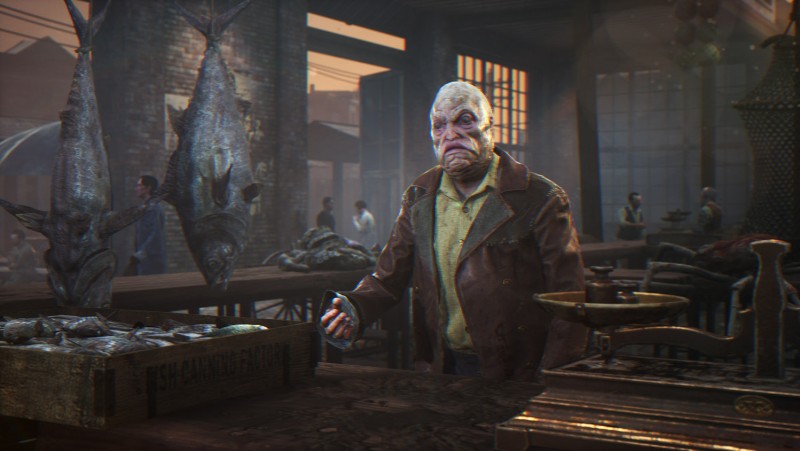 The publication challenge surrounding The Sinking City has pretty much overshadowed any conversation about the game itself (which is fair Okay). Developer Frogwares and publisher Nacon have been involved in a very bad battle over, among other things, the distribution rights of the game. Last week, The Sinking City was launched on Steam only for Frogwares to implore gamers on. Twitter not to purchase this version of the game, which raises many questions as to why. Frogwares has since posted a lengthy blog post explaining that Nacon allegedly asked employees to “crack, hack and hack” a version of The Sinking City to be posted on Steam.

Buckle up because it’s a doozy. Steam was therefore one of the platforms on which Nacon was responsible for publishing The Sinking City, in accordance with the original agreement between it and Frogwares. However, once the relationship began to fall apart, Frogwares states that Nacon made several attempts to force the studio to provide a new main version of the game for Steam by claiming a contractual obligation. Nacon has taken this request to French courts twice (July 2020 and October 2020) and was rejected both times, and a final decision on the matter is currently pending. Frogwares also said that Nacon previously attempted to upload a pirated copy of the game to Steam at the end of December (following an ultimatum from Nacon CEO), but the studio was able to prevent it from selling.