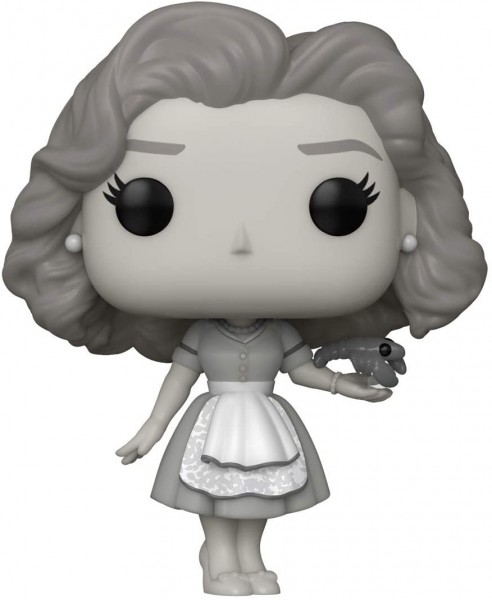 When WandaVision started his weekly run on Disney +, I enjoyed reuniting with two of the Avengers, but had no idea what I was watching. By the third or fourth episode it all started to make sense, and it just kept getting better from there. I now sing its praises as one of the best shows you can stream; once again, I’m convinced the Marvel Cinematic Universe can’t hurt. Okay, Thor: The Dark World is of a much lower quality than every other MCU movie, but it still features some great moments and character development. I recommend watching it to connect all MCU fabrics.

The only thing you shouldn’t do is scroll below if you haven’t watched any of the WandaVision again. It’s your spoiler warning. The first season of WandaVision didn’t conclude (we’re waiting for another episode to be released this Friday), and yet Funko has already introduced a significant line of collectible Pops that unveil some of the show’s biggest twists.

If you’ve been keeping up with the weekly episode airing, take a look at the numbers below. Funko has pulled out all the stops, with a handful of different Wanda and Vision Pops, one for almost every period of time they live. The black and white figures of the first two episodes are a nice touch.

We also see this adorable couple in their comic book inspired Halloween costumes. Their twins are also ready to take to the streets for candy. To complete the decor, Wanda’s brother Pietro gets a figure, as does Monica Rambeau in one of her many outfits.

The series takes it one step further with two shocking additions: Agatha Harkness, who we think is the big bad, and Vision, which is in post-credits form with an all-white shell. These numbers wouldn’t be out of the ordinary a year from now, but the fact that they’re announced right after some of the characters were revealed on the weekly show is a little crazy, especially how much of a secret Marvel has been. About them.

Some of these numbers are available now, but the Agatha and White Sight are not expected to arrive until July. It’s an amazing line that Funko put together that perfectly identifies what makes this show special. Hoping we will have similar programming (and show quality) for the next one TThe Falcon and the Winter Soldier, which will be released at Disney + on March 19. 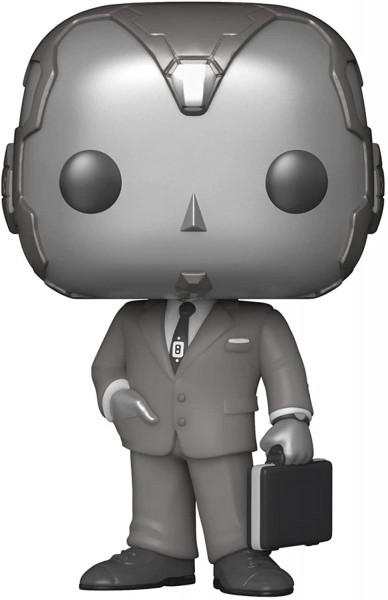 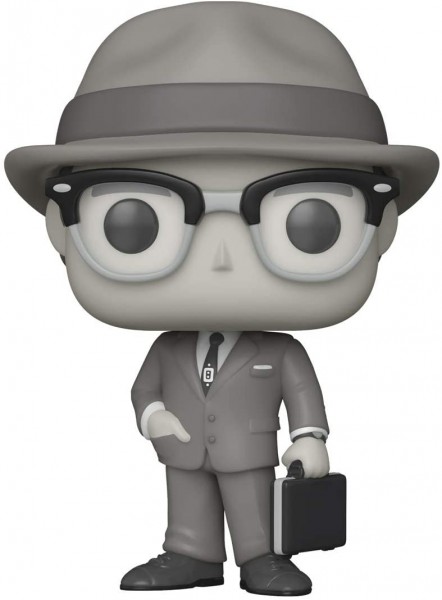 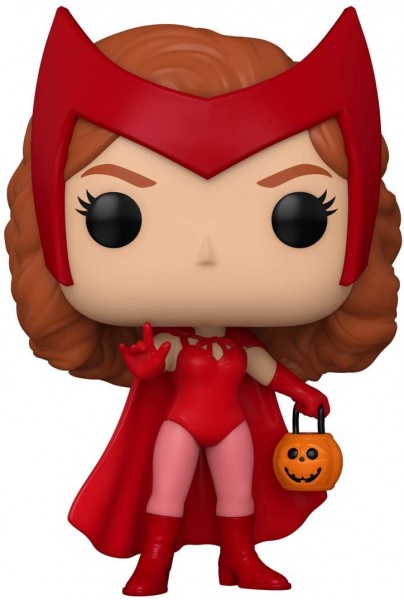 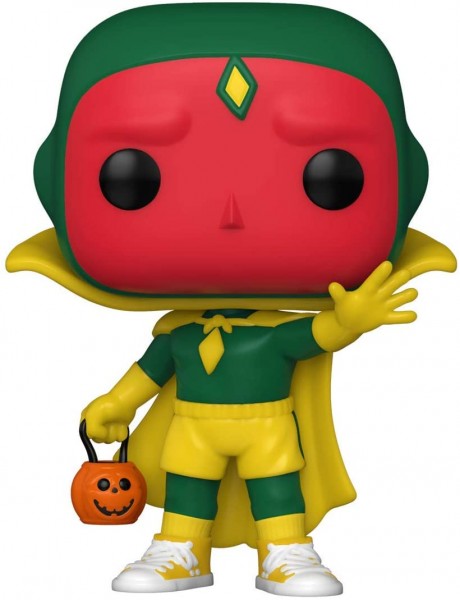 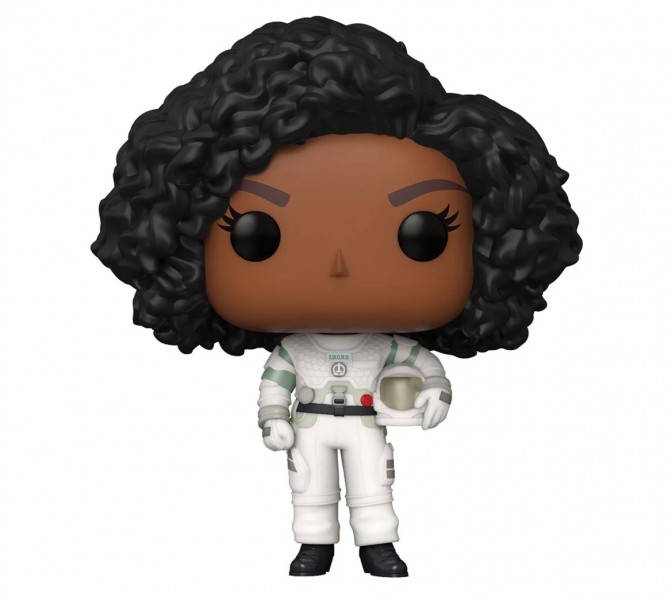 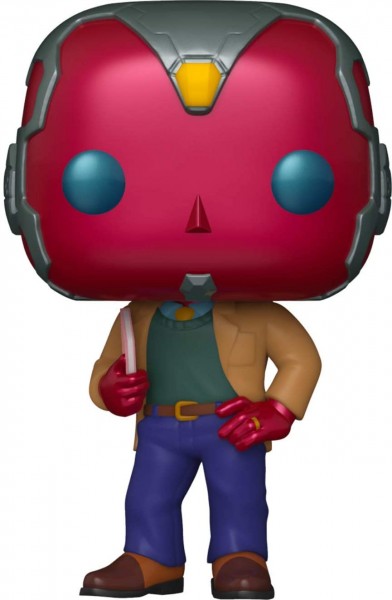 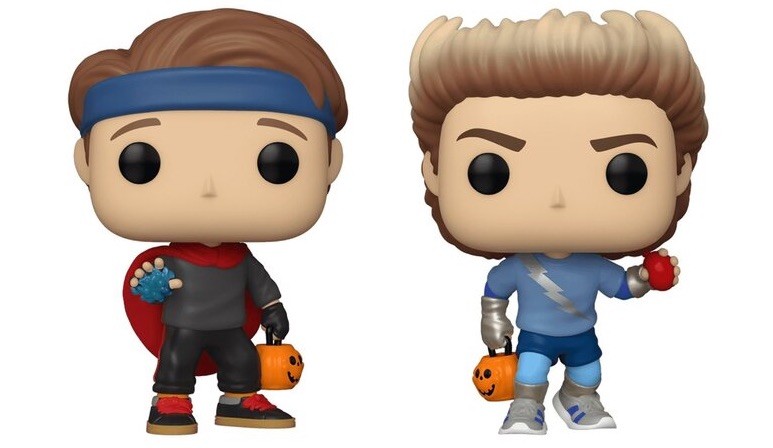 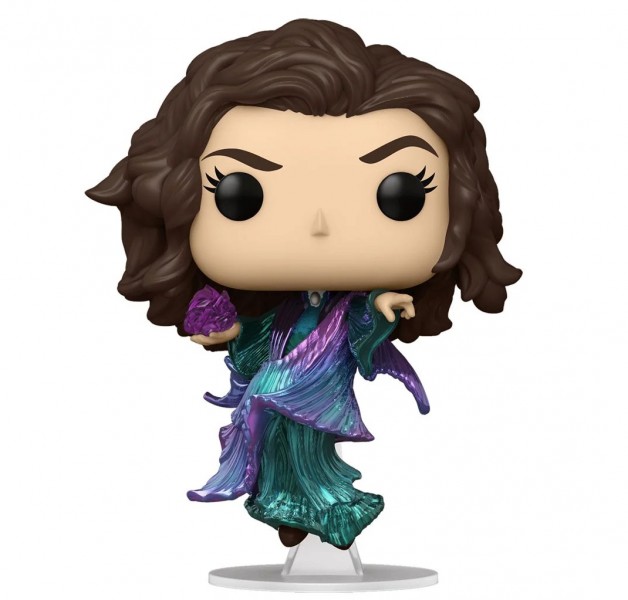 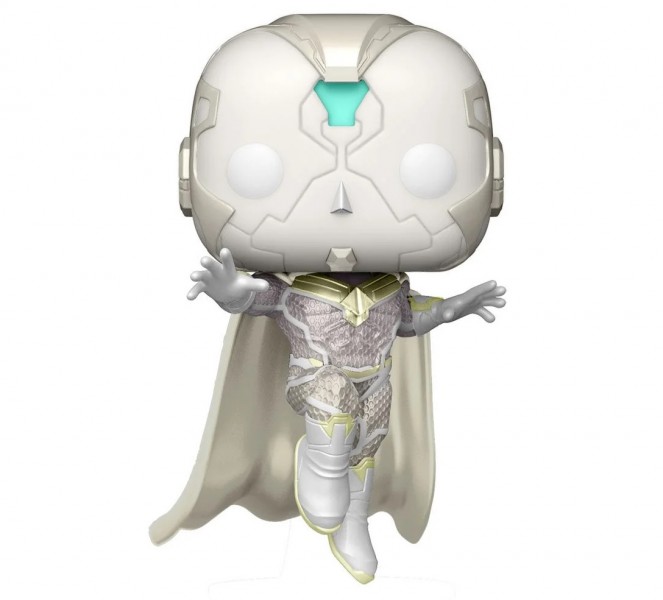 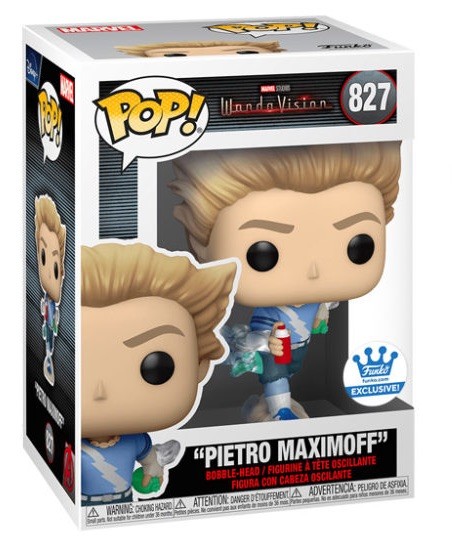