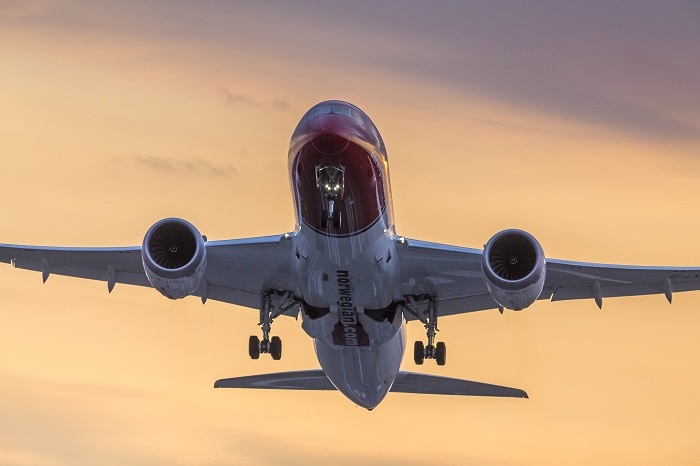 Traffic figures for February at Norwegian have continued to be strongly influenced by lower demand caused by continued travel restrictions across Europe.

In February, 61,374 customers flew with the low-cost carrier, a decrease of 97 per cent compared to the same period last year.

Capacity (measured in available seat kilometres) was down 98 per cent, and the total passenger traffic was down by 99 per cent.

The load factor was 38 per cent, down 44 percentage points.

Jacob Schram, chief executive of Norwegian, said: “The pandemic continues to have a negative impact on our business as travel restrictions remain.

“On a positive note, more and more people are being vaccinated, we see positive tendencies in our bookings, and we believe that people are longing to travel.

“As soon as Europe gradually reopens, we will be ready to welcome more passengers on board.”

The company operated 97 percent of its scheduled flights in February, whereof 93 per cent departed on time.