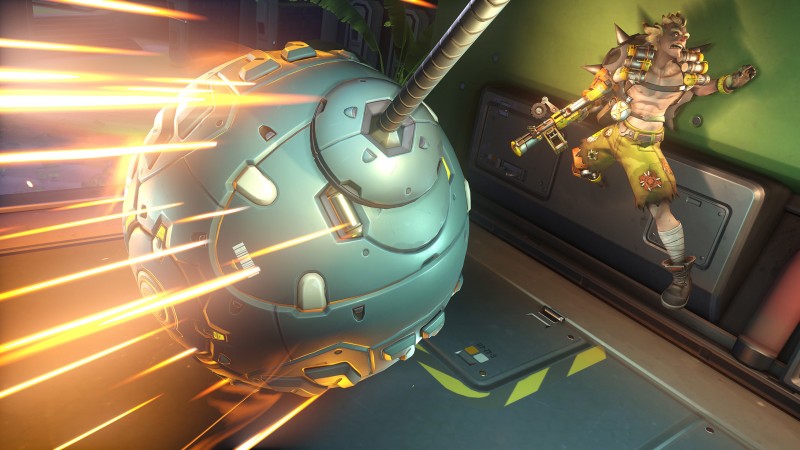 Overwatch fans hungry for new information about Overwatch 2 since its announcement in 2019. While we did it receive new information last month During Blizzard’s Virtual BlizzCon, fans are always clamoring for more Overwatch 1 updates while they wait for the sequel to launch. We’re currently in the middle of a limited-time event called the Pachimarchi Challenge, but those who play on Xbox Series X and Xbox Series S received a nice surprise by downloading yesterday’s patch: Overwatch is now optimized for the new Xbox platforms.

Next-gen consoles have already dramatically improved load times and made characters run smoother, but once you’ve downloaded the new patch 1.58 to your Xbox Series X / S, you’ll receive a new “Preferred Mode” graphics option. Here you can switch between three different presets that determine what new, more powerful console hardware will prioritize. You can choose to prioritize resolution or frame rate, or go for a balanced option that improves overall visual quality.

Of course, since the Xbox Series X is more powerful than the Xbox Series S, owners of Microsoft’s current flagship console get more benefits from these optimizations and options. Resolution mode prioritizes higher resolution over image quality and frame rate, giving X-series gamers 4K resolution at 60Hz, while S-series gamers obtain a resolution of 1440p at 60Hz. Balanced mode improves picture quality at the expense of resolution, giving X-series owners 1440p at 60Hz and S-series owners 1080p at 60Hz. Finally, the Framerate mode provides 120 frames per second, but reduces both image quality and resolution. Using the Framerate mode, the X series offers 1440p at 120Hz resolution and the S series drops to 1080p at 120Hz. To take full advantage of the Framerate mode, you must have a TV or monitor that supports 120 Hz or a variable refresh rate.

The hotfix is ​​available to all Xbox Series X / S owners for download now. It is currently unclear whether the PlayStation 5 will receive similar optimization options in the future. Even if you’re not playing on Xbox Series X / S, there’s a new patch available for your platform to start the Pachimarchi challenge and provide various bug fixes to the game, its heroes, and the maps they inhabit.