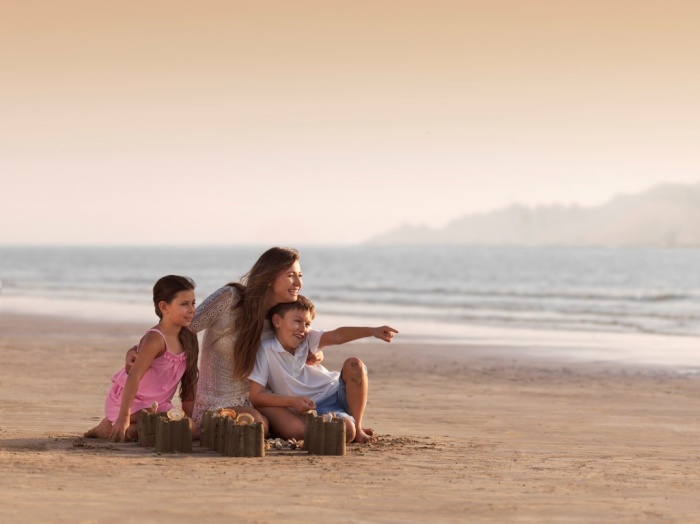 Transport secretary, Grant Shapps, has said it is “too soon” for British travellers to start booking holidays.

In a move likely to hit the hospitality sector, Shapps told the Today programme: “First of all, I should say, people should not be booking holidays right now – not domestically or internationally.

“The prime minister will say more about the route to unlocking this country, starting when he speaks about it on February 22nd.

“But we do not know yet whether that will include information on things like holidays, simply because we do not know where we will be up to in terms of the decline in cases, deaths, vaccination.

At the same time, Shapps offered a defence of plans for jail sentences of up to ten-years for travellers arriving in England who lie on their passenger locator forms about visiting 33 so-called red list countries.

Shapps says it is a tariff and it is not necessarily how long someone would go to prison for.

“But I do think it is serious if people put others in danger by deliberately misleading by saying you were not in Brazil or South Africa or one of the red list countries.”

He added the British public would expect “pretty strong action” because of mutations of the virus in other countries.

The prison terms were part of a raft of new measures unveiled yesterday designed to slow the spread of new variants of Covid-19.