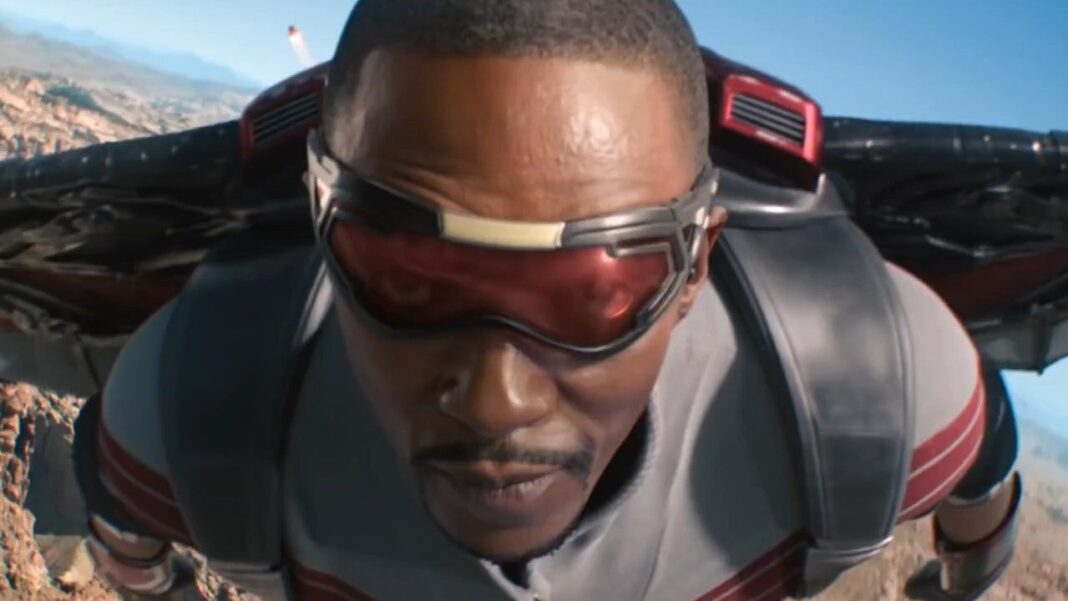 Two weeks after the end of WandaVision, Marvel already has another hit. Disney + announced that The Falcon and the Winter Soldier The premiere weekend was the biggest of all series on the streaming service. Disney + did not provide the exact number of viewers for the premiere. However, he did mention that The Falcon and the Winter Soldier stands above WandaVision and the Season 2 premiere of The Mandalorian, with the trio making up the three most-watched weekend premieres for the platform.

At its annual meeting of shareholders earlier this month, Disney announced that its streaming service has reached 100 million subscribers since its launch 16 months ago. The success of WandaVision and The Mandalorian, as well as movie releases like Pixar Soul and Raya and the last dragon probably played a major role in increasing the popularity of Disney +. The Falcon and the Winter Soldier began its six-episode series on March 19, with new episodes debuting on Disney + every Friday for the next several weeks. There are currently no announcements for a second season, although Marvel Studios director Kevin Feige has admitted that some ideas bounce back. On the horizon for the original Disney + series, Marvel will debut Loki June 11. The studio is also considering release dates before the end of the year for Hawk Eye and Ms. Marvel.

In our review of The Falcon and the Winter Soldier premiere, IGN gave the episode an 8, saying it was “filled with thoughtful character observations and themes that go beyond many Marvel movies and shows.”