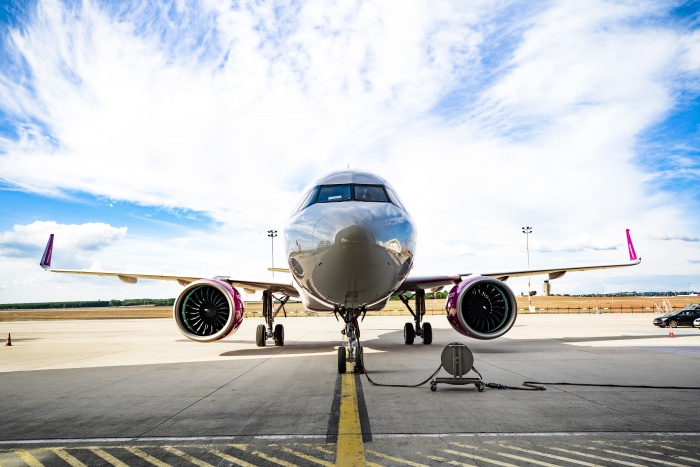 The new route, launching on February 12th, will create new opportunities for travellers and further diversify the tourism sector in the capital of the United Arab Emirates.

“We most welcome the opportunity to contribute to Abu Dhabi’s efforts to provide a new segment of travel in the UAE in line with its socio-economic vision.

“We are looking forward to working in strategic partnership with our stakeholders in Abu Dhabi for the benefits of the country by opening up new travel options for residents and tourists.”

This will be followed by flights to Thessaloniki, starting on February 4th.

Further destinations will be launched over the coming months.